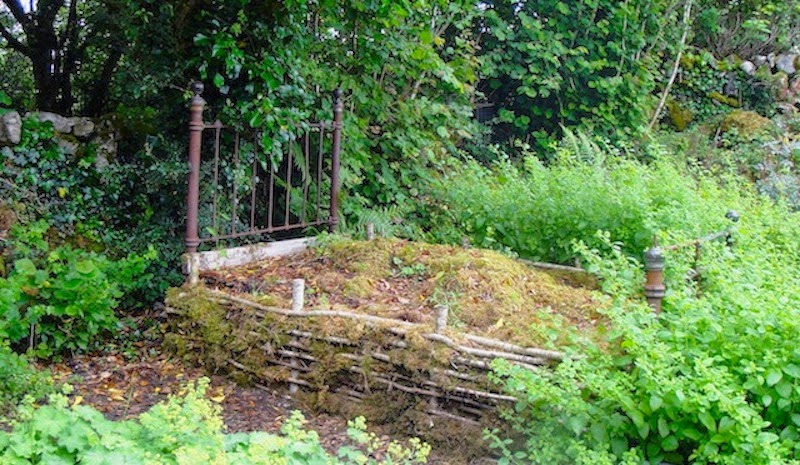 “Every marriage tends to consist of an aristocrat and a peasant.”––John Updike

In every marriage one is royal while the other is loyal.
One and other rotate periodically around a periodic table
…the royal sits at the head, loyal at the side, until a fugue
starts a round of musical chairs; and this is where they
see eye to eye, watching each other for a cue to stop
the music, as if the royal or the loyal were an impostor,
and a wizened magician composed of the chemistry
that attracted them at first wields a staff that wriggles
like a snake…smack in the middle of their shenanigans.

This poem is also featured in today's column "Next Line, Please" of The American Scholar:
https://theamericanscholar.org/patricians-and-peasants/#.XRujSqeZN98
Posted by charise 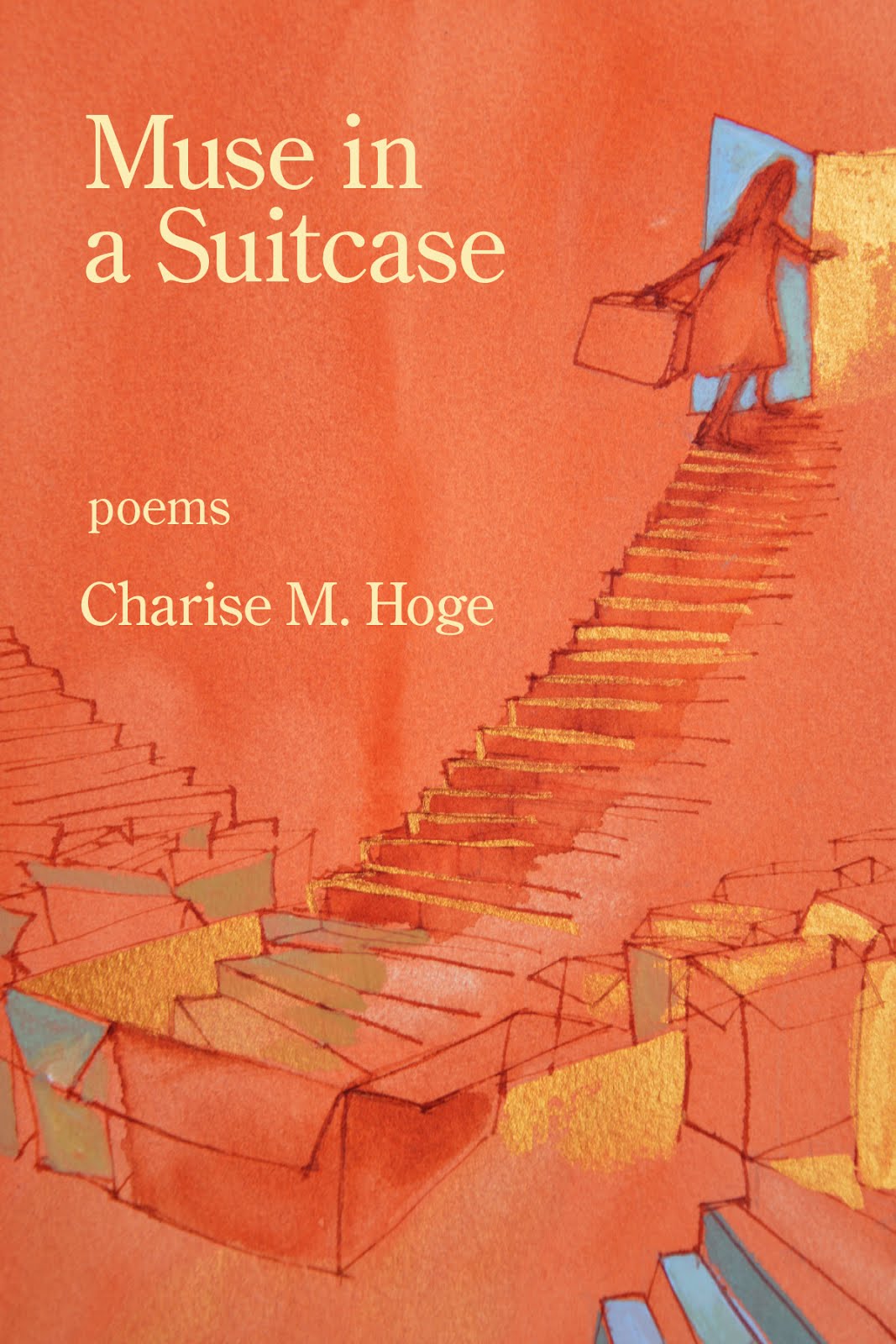 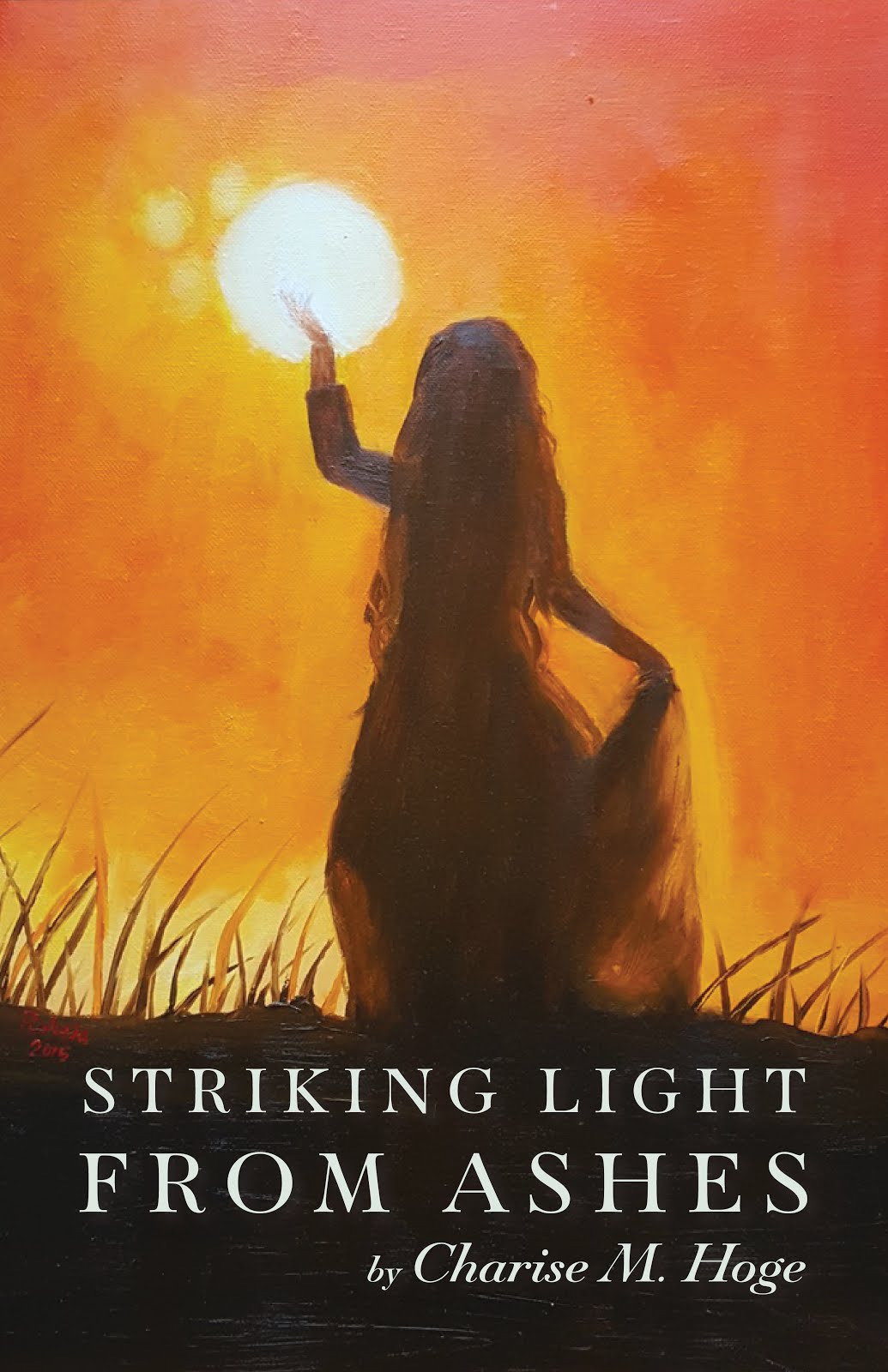